Low impact forestry is the practice of maintaining a healthy wild forest while at the same time harvesting quality wood from it for energy use. Firewood is becoming a more popular source of energy all throughout the world, and unfortunately with that comes deforestation in devastating quantities. Foresters take into consideration the health of a forest when choosing which trees to fell and which trees to leave on the lot.

National Geographic says that according to data taken in 2009, which is the most recent data, around twelve percent of US homes use wood as a source of heating, twenty two percent of rural homes use wood, twenty percent of New England homes,  and eight percent of urban homes. In the Nat Geo article, the author states that a family saves around three thousand dollars a year by going from depending purely on oil to using wood pellets as a secondary heat source. Not only is it cheaper to use firewood as a source of heating for a household, it is also incredibly safe for the environment depending on the wood used. Wood in certain conditions has cleaner emissions than others. The Energy Information Association stated that according to the Residential Energy Consumption Survey wood consumption is almost as high as oil consumption as a source of heating in US homes.

As the consumption of wood spreads worldwide, the forests are in increasing danger. Since 1600 roughly 90% of the United States indigenous forests have been destroyed. The World Resources Institute estimates that approximately twenty two percent of the world’s natural forests remains. The World Wildlife Funds estimates that around half of the logging that is done around the world is done illegally and most of it is in fact used for firewood. Deforestation is usually thought of as one of the largest contributing factors to global climate change. Trees use carbon dioxide and produce oxygen through photosynthesis, and they also help control the water cycle by releasing water vapor into the air, Deforestation effects the habitats of species, potentially endangering them, carbon dioxide emissions, erosion, the water cycle, and the overall quality of life. 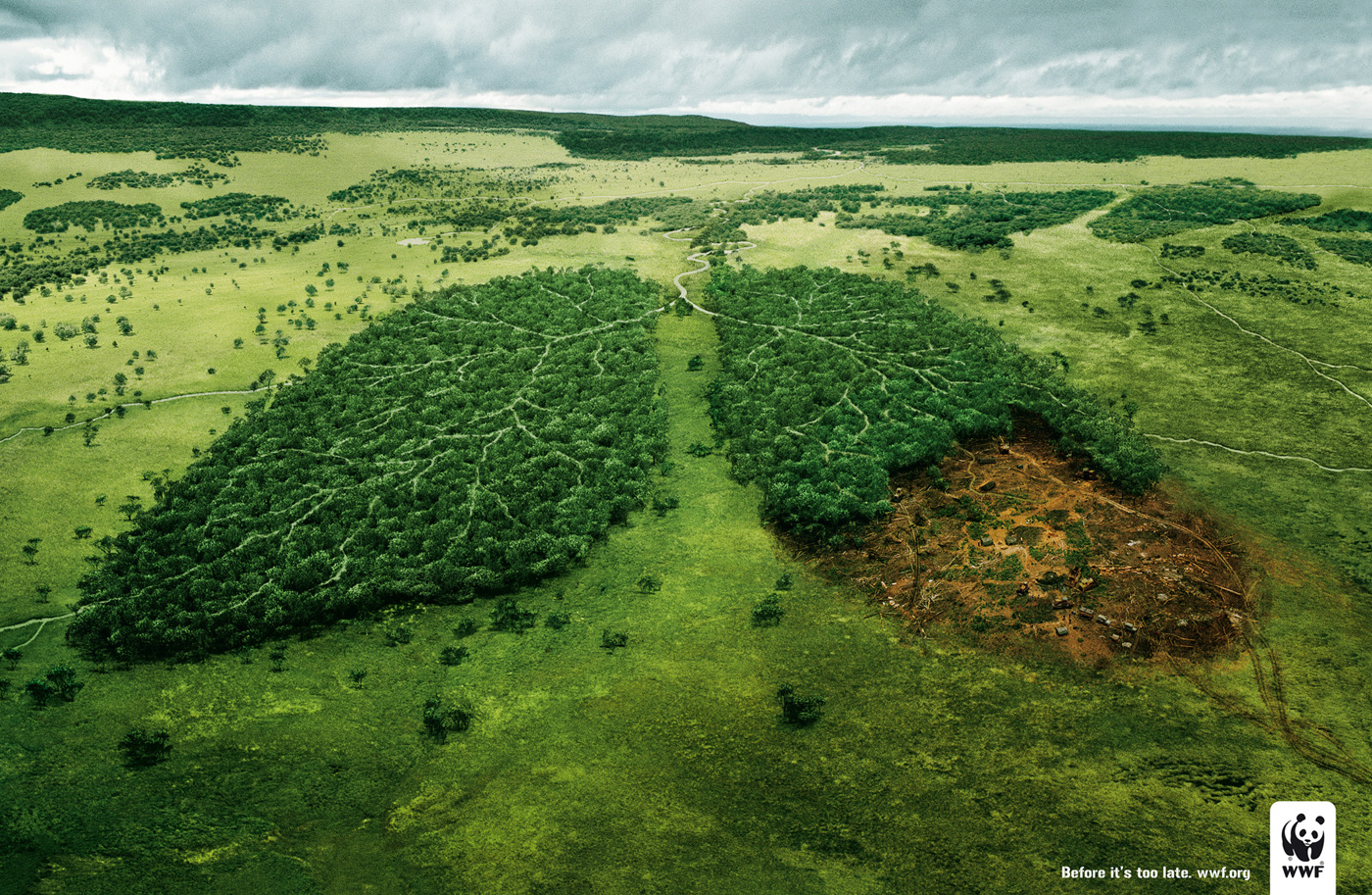 state uses its natural local resource, and that they should protect it. Like I said before, wood burning can be an incredibly clean way to heat one’s home. Ultimately right now it is in the consumers’ hands to try and purchase wood that has been harvested in a sustainable way. If we the consumer demand for the wood to be harvested a certain way wouldn’t the producer have to meet those demands in order to stay in business?